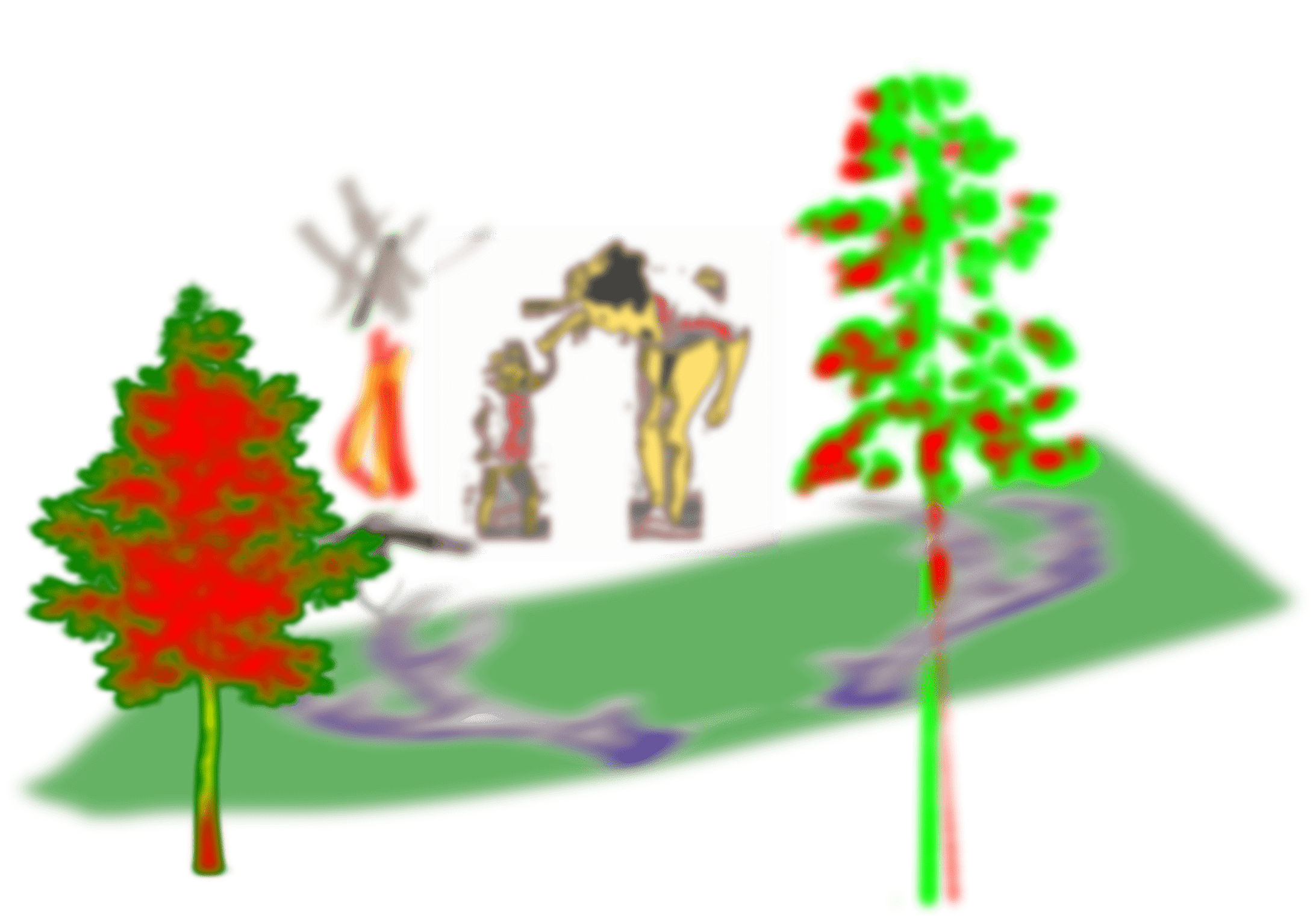 Fire, meat and totarol: organic matter in the embankments of the Neolithic site Bastuloken (North Sweden)

At the Neolithic site Bastuloken, several subterranean embankments have been identified. The corresponding sediments contain large amounts of bones and lithic elements, indicative of not only massive hunting but possibly also a large (elk) skin processing plant. The present study uses analytical pyrolysis and infrared spectroscopy to track changes in organic matter (OM) composition and relate them to past human activities. It appeared that the sediments contained two layers with a very strong and typical collagen fingerprint (dominated by pyrrole and diketodipyrrole), confirming ubiquitous presence of bone and/or meat. Also, black carbon was abundant in several layers, which is probably an indication of fireplaces. Thus far, the results fit with the hypothesis of major inputs of animal tissue especially during two phases recorded between 30-45 cm and 60-65 cm depth, the first of which also contains higher inputs of totarol, indicative of the presence (and probably use) of resin from Cupressaceae (gymnosperm tree). The level of OM preservation in these Neolithic structures is extraordinarily good and shows huge potential for molecular fingerprinting and deepen our understanding of the activities at this important site and the temporary and spatial variability therein.